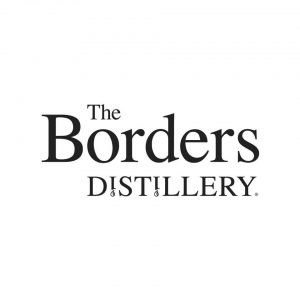 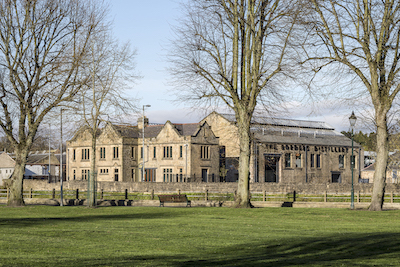 Welcome to the Scottish Borders!

Officially opened in March 2018, The Borders Distillery is the first Scotch Whisky distillery operating in the Scottish Borders since 1837. After 180 years, the region, once again, is home to a whisky distillery. The owners hope to recapture the true spirit of the Borders by bringing the art of whisky-making back to the region.

The distillery sits in Hawick, a town famous for its manufacturing history. Hawick is the birthplace of tweed, and cashmere is king. The spirits of industry and enterprise in the wee town inspires the owners of The Borders Distillery in everything that they do.

The Borders Distillery is in a landmark building right in the centre of town. Occupying the site of the former Hawick Urban Electrical Company, it undertook a complete and careful renovation in 2014 to turn into a fully functional distillery.

Given the building’s historical importance, the owners restored it to its former glory with special attention to details. When you visit the distillery, look out for the restored original 1930s crane and the lead welded windows. They are of special beauty.

The Water of Life

Hawick has a naturally good water source. In 1771, Bailie John Hardie introduced the first stocking frames to the people of Hawick. The town became the centre of knitwear and tweed trades in Scotland after that. Cashmere and tweed brought the town great prosperity. By the 1960s, Hawick was the highest-earning town in the UK per head of population!

The water quality was a key element in the growth and success of the knitwear and tweed industries. Needless to say, the Borders Distillery is using the same quality water for their spirits and to run the distillery.

The single malt whiskies from The Borders Distillery are still resting in their casks. They are not yet ready to see the world. Besides being younger than 3 years old, the owners are also not in a big hurry to release their single malts. The whiskies need to be of the right quality before the release. Therefore, the probable wait for their whiskies ranges between 2-2.5 years (if we are lucky) to another 3 to 5 years.

What do The Borders Distillery Offer?

At the moment, The Borders Distillery is offering their premium gin, vodka and blended malt to the world. The whisky makers at the distillery use the new make barley spirit distilled from their copper still as the base for the gin and vodka. The blended malt is a blend of seven single malts found in the Highlands, Speyside and Lowlands of Scotland. 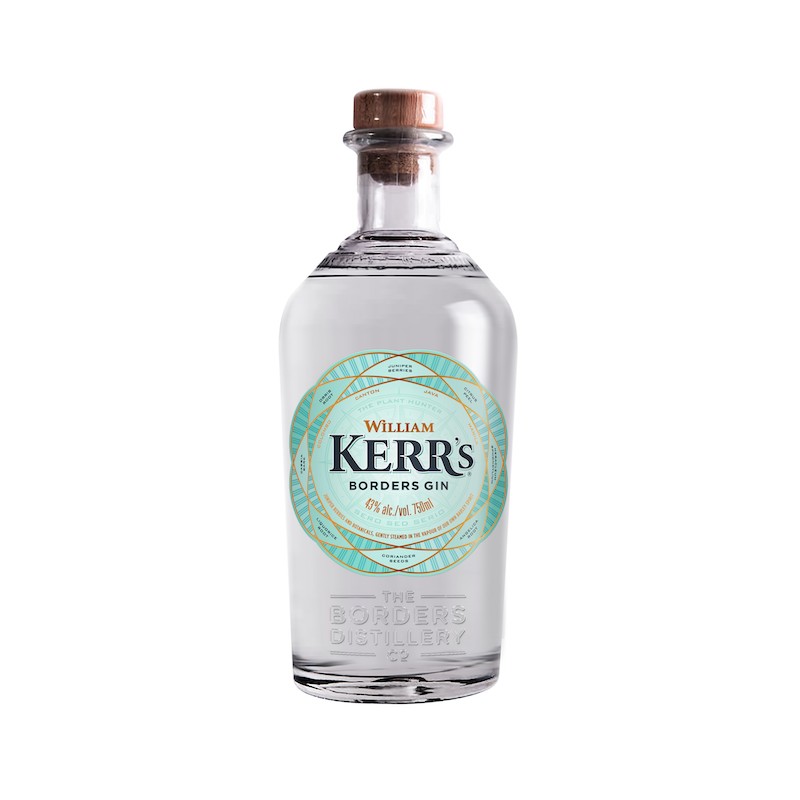 William Kerr’s Gin is made from local Scottish Borders barley. Every grain is grown within 30 miles of the distillery through long-term partnerships with eleven local farmers.

The whisky makers at the distillery use the barley spirits from their copper still as the base for the gin. They redistill the spirit in their customised Carterhead Still, nicknamed Puffing Billy, to make William Kerr’s Gin.

Puffing Billy (the Carterhead Still) gently steams the botanicals in the spirits vapours rather then boiling them like other regular gin still. The result captures more of the subtle aromas of the botanicals to create complex flavours.

The barley spirit gives William Kerr’s Gin a unique rounded mouthfeel. It tastes awesome when drunk neat or on the rocks. It also works brilliantly with tonic water to deliver a delicious and refreshing Gin & Tonic.

A note on William Kerr:

William Kerr was a Hawick citizen in the Scottish Borders in 1779, and developed a passion for plants and gardening. In 1804 he travelled to Asia where he gained a reputation as a plant hunter. He sent 238 plant specimens back to Kew Gardens from his travels.

Lower East Side is a blended malt Scotch whisky expertly blended by the whisky makers at The Borders Distillery. The blend consists of seven single malts whiskies. These whiskies hailed from the Highlands, Speyside and Lowlands of Scotland.

Typically, Lower East Side is perfect for mixing in a cocktail or as a tall drink. Matured in American Oak casks, the whisky boasts of vanilla, almond, honey and a wee hint of smoke! The flavours are bold and balanced to allow the best kind of mixing. It will not swamp the ingredients, neither will it disappear in your mixer. Perfect in every way.

There is a saying for the Lower East Side at the distillery. It is “Made in Scotland, at home in a Manhattan”. 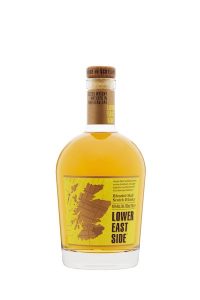 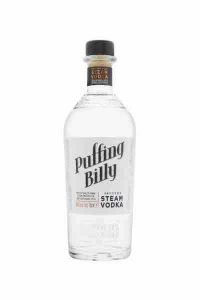 Puffing Billy Steam Vodka is an unusual vodka. Proudly made at The Borders Distillery, it is an unfiltered malted barley vodka. Named after the specially committed Carterhead Still, the vodka is the only one in the world made this way.

The base spirit is from copper pot distilled from the locally grown barley. It gets redistilled into vodka through the Carterhead Still at the distillery. After that, the vodka goes through a steaming process through charcoal pallets inside the still to finish the process.

The unique steaming process ensures that the delicious flavours and texture of the barley spirit remain behind even after the necessary charcoal filtration. This method is uniquely Borders too!

Puffing Billy Steam Vodka is characterful with an incredible creamy mouthfeel, perfect to be drunk as shots, or mixed in a cocktail.

Where Can You Find Borders Distillery Products in Singapore?

For Industry and Trade:
Spirits Castle is the sole distributor for Borders Distillery in Singapore. We welcome all enquires, and you can reach us at sales@spiritscastle.sg. We have stocks available for listing and purchase.

For Retail and Purchase:
Spirits Castle works with online retailers such as “The Angel Share” on Lazada and “Dram&Barrel” on Shopee. Alternative, you can shop for these products at Spirits Castle Webstore. They are now available as a pre-order. Delivery should take place once the products arrive.

For Drinkers:
Check out our list of bars & restaurant partners and head over to try these excellent spirits! Remember to call ahead and book a table to avoid disappointment! 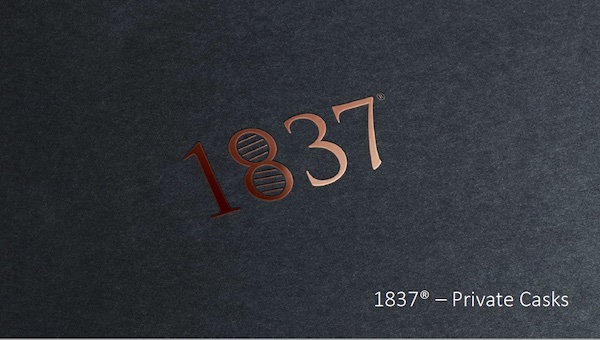 The 1837 Cask Programme offers individuals a chance to own a piece of history. To honour distilleries of old in the Scottish Borders, The Borders Distillery makes available 1837 casks to private individuals. The programme is a tribute to the whisky-makers of the past.

Each cask values at £1995 at initial purchase. The cost includes the price of the cask, the storage and insurance for 10 years, and bottling costs (should you wish to bottle the cask). You can also sell the cask back to the distillery at the end of the maturing period at the market price.

If you are keen to find out more, please contact us via email at sales@spiritscastle.sg. We will send you the invitation letter, FAQ and Terms & Conditions for you to understand the Cask Programme. Once you decide to go ahead with the purchase, we will link you up to the distillery and they will do the rest.