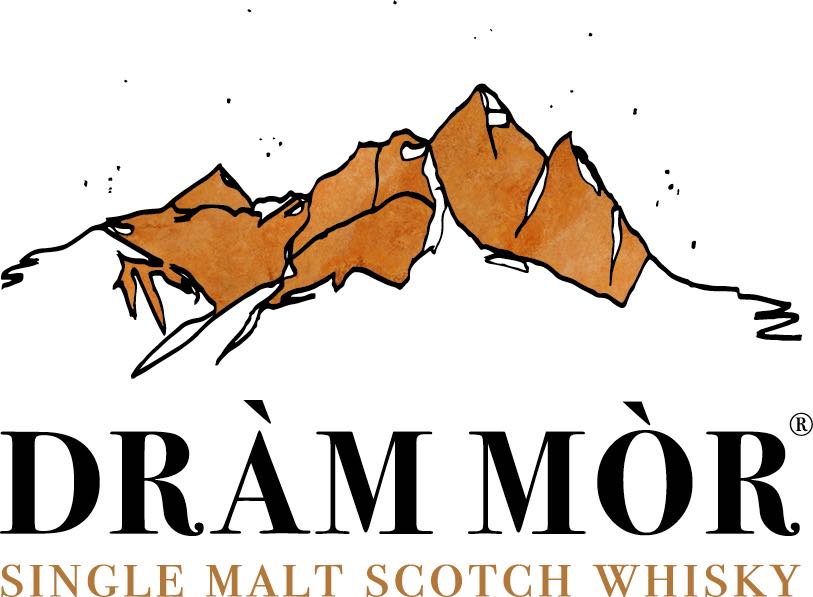 Dràm Mòr Group opened its doors since 2013 as a spirits export agency and fully established itself as a family-owned independent bottler in 2019. The company headquarter is in the town of Dumbarton, headed by a family of passionate whisky lovers.

Dràm Mòr prides itself as a single cask whisky bottler, choosing quality casks to showcase the best of every Scottish whisky. Every bottling goes through the strict criteria that co-founder, Kenny MacDonald set down. Each whisky cask is unique, and only the best whisky that passed the criteria get bottled.

Meet the People Behind Dràm Mòr

Kenny grew up in a whisky family. His grandfather was a foreman in Ballantine’s distillery in Dumbarton and exposed Kenny to whisky at a young age. While he started his career in a different track, Kenny eventually found his way back to whisky. As the co-founder of Dràm Mòr Group, he specialises in choosing and bottling whiskies, building a customer base, and scaling export businesses. Kenny also hosts many whisky tastings and events, working with customers such as Rolls Royce Global, World Golf Hall of Fame, Glasgow University and a number of Scottish distilleries. Once he starts talking about whisky, his passion shines through like a beacon of sunlight!

Viktorija is a Lithuanian national residing in Scotland. She is the first Lithuanian to venture into the world of whisky, and one of six Lithuanian nationals to receive the Prince Philip Award for Entrepreneurship. The award thanked business owners for developing projects between Scotland and Lithuania. Viktorija speaks seven foreign languages and developed most of the export markets for Dràm Mòr Group. She also represents a number of Scottish distilleries as an export agent and works as a whisky broker. Viktorija was the one who spotted the opportunities in cask investments and is now the driving force for the business in Asia.

Ruaraidh is a young man with many talents. He was Scotland’s youngest certified Whisky Ambassador at the age of 18 years and 1 day. Ruaraidh spent the last five years working with Dràm Mòr and developing his knowledge, passion and appreciation of whisky in the Glasgow bar scene. He co-hosted many of Dràm Mòr’s tasting and events alongside Kenny, sharing his knowledge to the community. In recent years, he also became the youngest judge on the panel of Oran Mor’s prestigious Whisky Awards. Ruaraidh now uses his knowledge and skills to run the day-to-day business at Dràm Mòr. 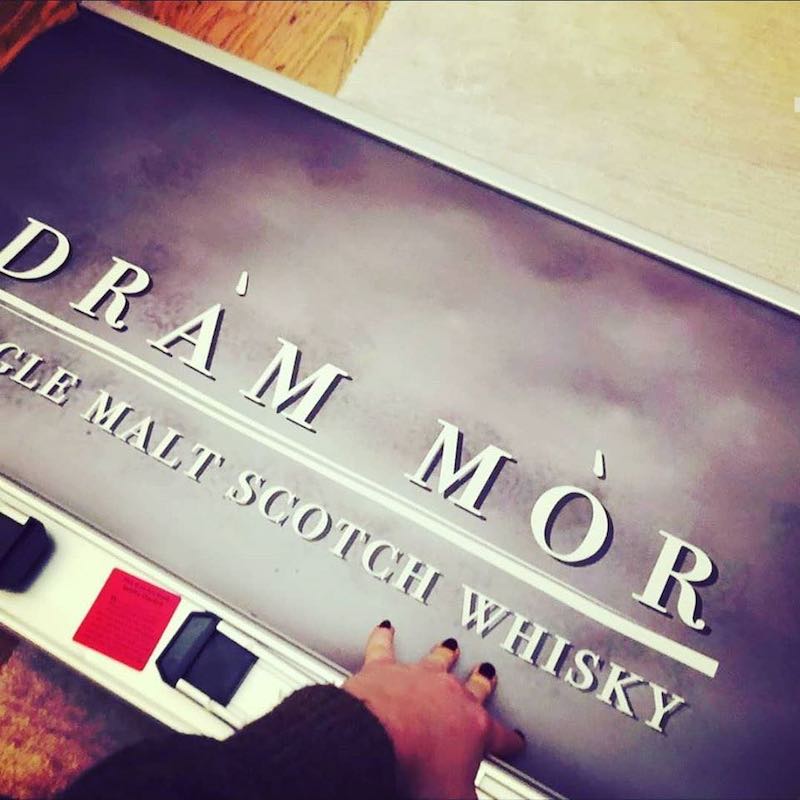 Where to Buy Dram Mor Products

At the moment, we are waiting for the latest batch of bottles to arrive! We are facing some logistical challenges but we hope to get our bottles in soon! In the meanwhile, do check out our online store to pre-order your Dram Mor bottles!

In the meanwhile, do join our Telegram Broadcast channel to be the first ones to know when the bottles arrive!