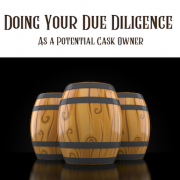 Doing Your Due Diligence – As a Potential Cask Owner

Doing Your Due Diligence – As a Potential Cask Owner 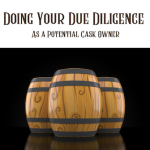